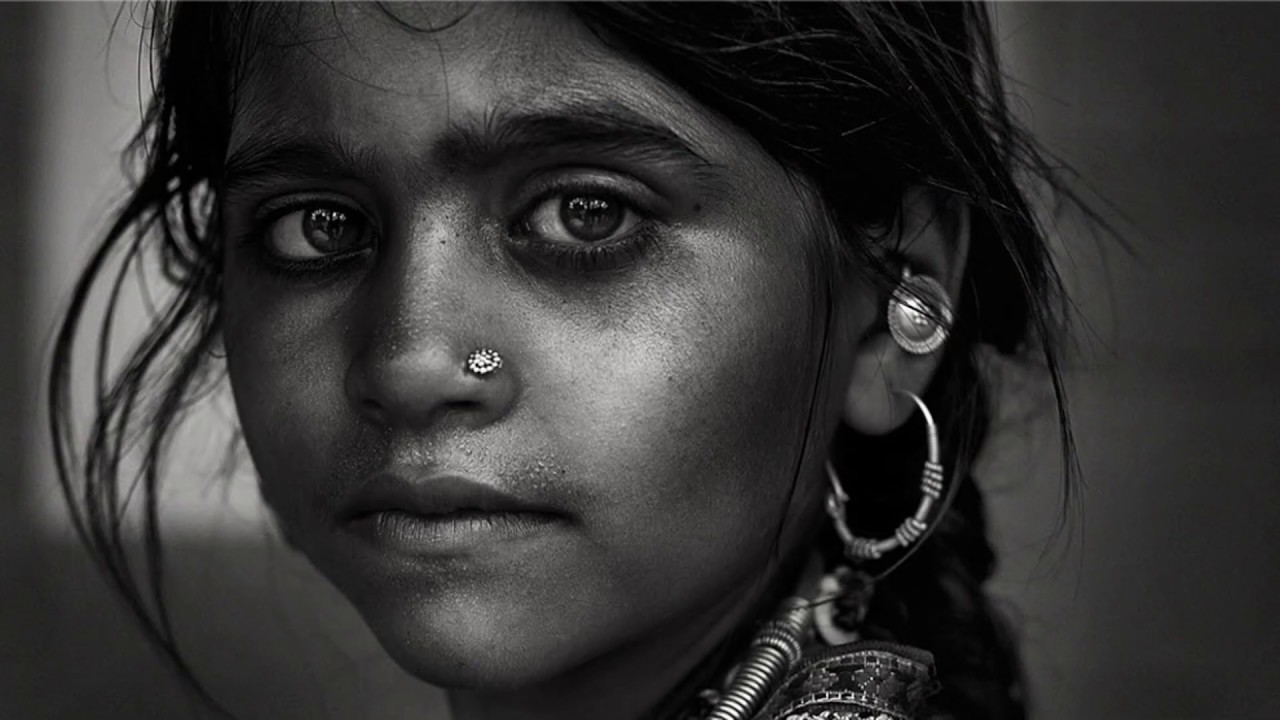 Documentary Portrait This is a form of photography used to narrate important and historical events. It is usually associated with professional photojournalism, although it is also seen as amateur, artistic or academic. It is a form of social and aesthetic communication.

The goal of the photographer is to create a truthful, objective and usually sincere photograph on a particular social issue. Documentary portraiture, as its name implies, gives full character to people.

On the other hand, it is a style of personal and intimate photography in which one manages to capture real moments, emphasizing the narrative of the photograph. For this type of photography, the team is not as important as patience and the development of an idea, which must be considered when shooting images…

It is important that the photographer is able to make an affective connection with the subjects because it is not just the person with the camera; it is about understanding the situation, highlighting it in order to capture the perfect moment.

The documentary portrait is a powerful visual weapon whose purpose is to make the world aware of the social situation of cultures.

With the fact of capturing a fixed image of the sky, the earth, the boots without capturing a face, you can learn a person’s profession as well as their form and lifestyle. A documentary portrait is more than a photograph, it is an unfolding story.

According to professionals who are dedicated to this type of photography, great portraits are not made with a quick photo in mind.

Just as an author needs to study his characters, a photographer needs to think about how he’s going to tell his story through a still image…

The essence of documentary portraiture is to capture people’s daily lives, their lifestyles, and their everyday expressions with the intention of capturing the hearts of the people who view the photograph…

The photographer captures people as they are, the diversity of each face and the problems of everyday life…

Documentary portraiture elevates the story of an anonymous character and recognizes their nature through photographs. The story that is usually told has a social nature and is able to represent the composition of society’s reality.

Like the audiovisual documentary, the documentary portrait is meant to capture the reality of social actors only in a fixed image. Many photographs are retouched using programs such as Photoshop.

Documentary portraiture departs from publishing for the same reason, to capture the reality of the social environment.

The photographer does not direct events in order to photograph them, but takes photographs as they unfold so that they are spontaneous and unintentional.

In documentary portraiture, photographers usually do not ask for subjects to pose to capture the moment. Most commercial photographers assume that subjects pose in order to seek the artistic in the photograph.

The idea is to represent the subjects as they are, without putting on a certain mask or seeing it a certain way…

In the traditional documentary portrait, the photograph focuses on the subjects’ faces. In this sense, the purpose of this type of portrait is to actually represent the subject, as well as their facial expressions, in order to understand how the subject might be feeling.

This type of portrait is essential to the construction of your story. On the other hand, the subject must see the camera directly. You can use two-thirds, a full frame, or a type of American airplane.

In this type of portrait, the subject is photographed in a natural and everyday setting; that is, the person’s face no longer dominates, but usually gives the protagonist part of the environment where it develops.

The environmental portrait helps to better tell the story of the subject, as well as more clearly present its social reality. For example, a farmer looks into the camera while picking fruit from trees.

Documentary portraiture seeks to make the world know, admire and understand the situation of universal cultures as well as their condition and way of life. Its sole purpose is not to inform, but to show the reality and history behind the still image.

For example, a Nepalese child, about 5 years old, playing hide-and-seek, looks out and gets caught in the photographer’s lens…

In addition to learning about the different cultures of the world, photographers capture conflicts such as the effects of wars, LGBT group movements and the conditions of poverty that certain countries in the world face…

Other topics that documentary portraiture deals with are immigration due to war, poverty or the political situation of countries.

For example, the situation of extreme poverty in which a woman lives with her three young children. In most of these types of photographs, the photographer captures a natural and unsuspecting image in which the situation in which the subject lives, or how he or she might feel, is indicated through his or her facial expressions.